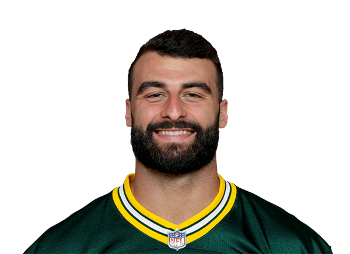 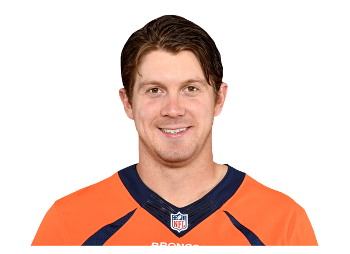 Josiah Deguara Fails To Catch A Pass Against Chiefs

Who is Josiah Deguara

The combine process certainly didn’t boost Josiah Deguara's subpar college stats, posting a sluggish 40 time and showing little athleticism. Luckily for him, his 6-2 frame, 75-inch wingspan, and 9-inch hands, were primarily going to be used for blocking. The Packers saw enough to select him with the 30th pick in the 3rd round of the 2020 draft and signed him to a four year contract.

In his 2 game rookie season, Deguara compiled 13 routes run and gathered 11 yards after the catch on his lone reception. His next gen stats, particularly his 3.5-percent air yards share, truly cemented him as a blocking tight end. In 2021, he was given a few days in the sunlight when Robert Tonyan sustained a season ending injury. He had two games where he scored a touchdown and finished with over 10 fantasy points. In total, he compiled 25 receptions and 245 receiving yards and 2 drops. He saw a measly 34.2-percent snap share and 1 deep ball, on a team lacking in tight end talent. Deguara, despite ending the season as a starter, will likely remain a low-snap, blocking tight end going forward with an ADP that reflects it.