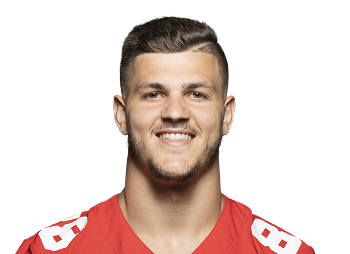 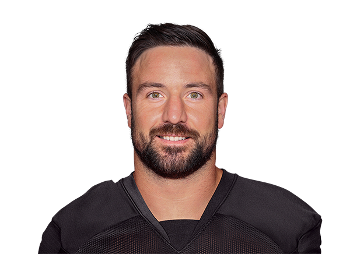 Jeremy Ruckert was a 4-star prospect from Lindenhurst, NY. Ranked number 31 on the ESPN 300 he had offers from several top-quality programs and chose to go to Ohio State. Being at a top tier program, it’s very common to see tight ends be unproductive until their later seasons, especially when you’re a freshman sharing the field with J.K. Dobbins, Parris Campbell, Terry McLauren, and Chris Olave. Read More

Who is Jeremy Ruckert

However, Ruckert’s sophomore season gave us a sample of his pass catching ability, going for 142 yards and 4 touchdowns on 14 receptions. He still was sharing the field with top talent around him at the receiver position. In 2020, his per game numbers improved. He totaled 13 receptions for 151 yards and 5 touchdowns. His best game was against Clemson in the college football playoff. The Buckeyes exacted revenge against the Tigers as Ruckert caught 3 balls for 55 yards and 2 touchdowns.

In his senior season, Jeremy Ruckert increased his production again. He showed he could handle high pressure situations like the game against Penn State where he had 3 receptions for 57 yards. His end of season totals were 26 receptions for 309 yards and 3 touchdowns. It earned him an invite to the Senior Bowl, where he became an industry favorite. Some analysts consider him the number 2 tight end behind Trey McBride.

Jeremy Ruckert was selected in the 3rd round of the 2022 NFL Draft by the New York Jets. He’s already hurt and would probably be 3rd on the depth chart. With the limited production in college and lack of workout metrics, we can only estimate what his upside could be in future years.