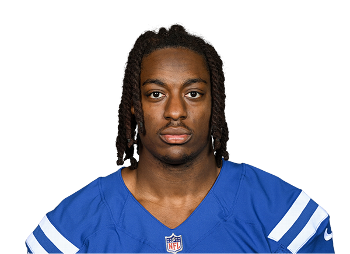 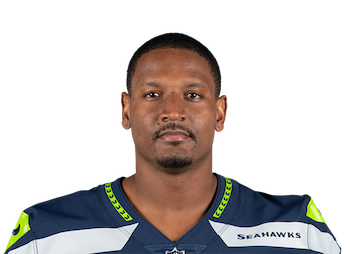 Who is Jelani Woods

His first year in the Cavalier offense was fruitful, but this time he was playing tight end rather than receiver. He became a regular target for quarterback Brennan Armstrong catching 44 passes for 598 yards and 8 touchdowns. Jelani Woods had 3 receptions in 8 of the 11 games he played in as a senior. Invited to the Combine, he measured at 6-6 259lbs and ran a 4.61 40-yard dash. At his size that time equated to a 95th percentile Speed Score. Due to his size, versatility, and athleticism, he’s projected to go in the 4th round. He’s worth a pick up in rookie drafts.

Jelani Woods was selected in the 3rd round of the 2022 NFL Draft by the Indianapolis Colts. Woods will have a practically open depth chart. I suspect that Woods will go early in the 2nd round of rookie drafts. His athleticism along with draft capital warrants a pickup.