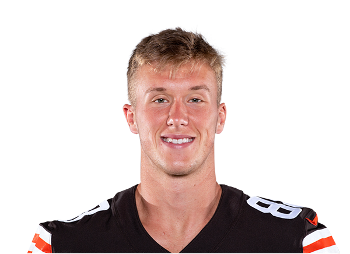 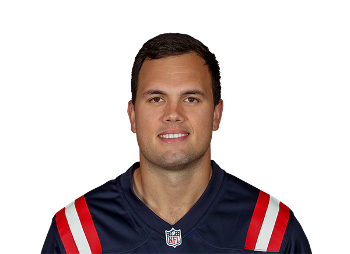 Harrison Bryant A TE2 In Week 13

Cleveland Browns tight end Harrison Bryant will get the ...

Cleveland Browns tight end Harrison Bryant will get another...

Who is Harrison Bryant

Harrison Bryant was an unimpressive athletic prospect heading into the 2020 NFL Draft. His Burst Score, Agility Score, and wingspan ranked below the 30th percentile. He did show something in the speed department, with a 64th percentile 40 time of 4.73. But his Speed Score was a mere 59th percentile 97.9. Despite these shortcomings, the Browns selected Bryant in the fourth round of the draft.

In his first two seasons in the NFL, Bryant caught 45 of his 64 career targets, gaining 471 yards while scoring six touchdowns. As a rookie, he was No.7 among all qualifying tight ends with an 8.6 Average Target Distance. He played 57.5% of the snaps in his first year in the league, but this fell to 37.8% in 2021. Bryant had just 138 routes run, with a Route Participation Rate of 28.3%. He didn't struggle with drops, with just one all year but saw a mere 28 targets in total with a 6.0 percent target share. He did command five deep balls and posted 224 air yards. But only 63 of Bryant's 233 receiving yards came in YAC.