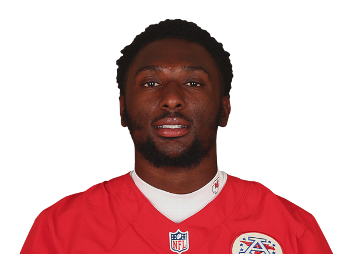 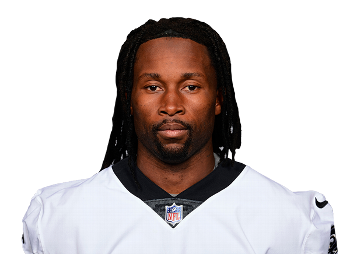 Free-agent running back Darrel Williams is signing an ...

The Kansas City Chiefs tried to reach an agreement with ...

Who is Darrel Williams

Playing alongside Leonard Fournette his first 3 years in Baton Rouge & Derrius Guice his last three, Darrel Williams never assumed the lead back role, handling as many as 20 carries only twice & posting only three 100-yard games in his four-year college career.

Coming into the NFL lacking dominating college stats, the 2018 NFL Combine carried extra weight for Williams. Unfortunately, his 4.70 40 time suggested he might be carrying extra weight, his performance ranking 150th among Combine participants & slower than a number of defensive linemen. His vertical trailed that of some defensive tackles, players at every position across the offensive line and a punter.

Those numbers plus a 10th-percentile burst score & middling agility left him a UDFA. He signed before the 2018 season with the Kansas City Chiefs. Used sparingly his first two seasons, a hamstring strain cost him the last 5 games of 2019. In 2020, Williams shared backup duties with Le’Veon Bell behind starter Clyde Edwards-Helaire. Despite not seeing much activity in the 2020 regular season, a late-season injury to Edwards-Helaire led to Wiliams out-snapping him in their three playoff games. Through three NFL seasons, though, Williams’ snap share remained below 30-percent and his PPR fantasy ranking remained uninteresting at 7.5 points per game (No. 53).

When Edwards-Helaire was lost to injury in 2021 in Weeks 6-10, Williams established himself as the Chief’s primary receiving back. His snap share jumped to 47.5-percent, his routes run to 280 (No. 8 in the league) and his targets to 57, No. 12 among running backs. Williams earned Patrick Mahomes’ confidence with only 1 drop on those 57 targets. On a pass-happy team, Williams’ targets came despite a modest 9.0-percent (No. 33) target share.

In his 5 games – all starts – Williams played most of the Chiefs’ RB snaps and became relevant to fantasy players, posting two RB1, an RB2 and two RB3 weeks. His targets, receptions, receiving yards and yards per reception all jumped to RB1 levels during that stretch. After a late-2021 toe injury, though, Williams was overtaken by Jerrick McKinnon, who led Kansas City backs in rushing attempts and targets in all three playoff games, even after the return of Edwards-Helaire.