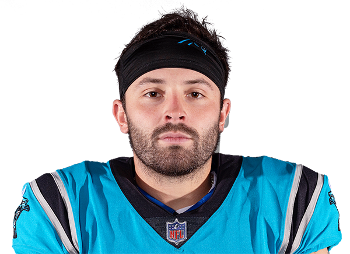 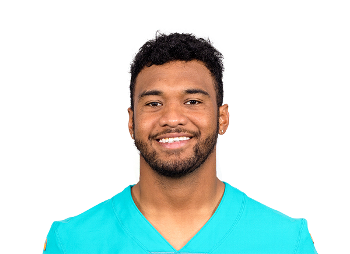 Baker Mayfield Is A High-Risk QB2 In Tough Matchup

Top 3 Quarterback Busts Set to Bounce Back in 2022

Who is Baker Mayfield

After the 2018 season, Baker Mayfield transferred to Oklahoma where he was forced to sit out until the 2015 season due to NCAA transfer rules. Upon regaining eligibility to play in 2015 Mayfield won the starting quarterback competition and went on to start three years at Oklahoma including a 2017 campaign in which he passed of 4,627 yards and 43 touchdowns. Mayfield won the Heisman in 2017 and is the first ever walk-on player to win the Heisman.

After accumulating some of the best college stats in the player profiler database, Baker Mayfield declared for the 2018 NFL draft. He attended the NFL combine where he measured at a height of 6 feet 1 inch with a hand size of 9 ¼ inches. Baker ran an average 4.84 40 time. Ultimately Mayfield’s elite 97th-percentile, 92.6, college QBR and 199th-percentile 1.5, College YPA, likely lead to the Cleveland Browns selecting Mayfield as the first overall pick in the 2018 NFL Draft.

Baker Mayfield began his NFL career behind Tyrod Taylor on the depth chart until an injury forced Taylor from to the bench. Mayfield went on to set the NFL rookie record for touchdown passes with 27 touchdowns. He was highly efficient with a +13.0 (no. 5) Production Premium and was top five in the league among qualified quarterbacks in Deep Ball Attempts and Deep Ball Completion Percentage. Unfortunately, Mayfield’s rookie season was his best season from a fantasy perspective as he failed to surpass his 2018 average of 17.9 fantasy points in the three seasons since his rookie season.

Baker Mayfield is now on the final year of his contract with the Browns as Cleveland exercised the fifth-year options on his rookie contract. With Deshaun Watson now Cleveland's starting quarterback, it remains to be seen if an NFL team will give Mayfield a shot to reclaim some of the excitement generated during his rookie season.