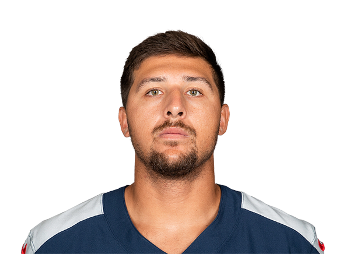 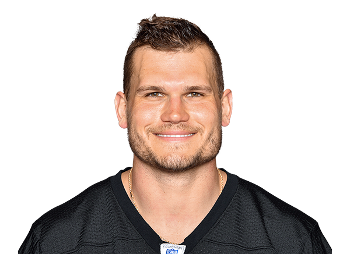 The Pareto Principals Week 5: Step Into the Bad Side

Who is Austin Hooper

Austin Hooper showed himself as an above-average athletic prospect leading up to the 2016 NFL Draft. His 40 time of 4.72 contributed to a 71st percentile Speed Score of 101.8. He showcased his agility with an 80th percentile Agility Score of 11.32. His wingspan was a 70th percentile 10.09. The Atlanta Falcons drafted Hooper in the third round of the draft. Hooper caught 19 passes for 271 yards in the regular season with three touchdowns. He added another six for 65 and another score in the playoffs as the Falcons lost in the Super Bowl to the New England Patriots.

Hooper truly broke out in 2018, when he finished No.4 among all tight ends with 71 receptions. He also had the seventh most receiving yards with 660. Hooper finished that season No.4 with 1.91 Target Separation. In 2019, Hooper commanded an 18.5 percent target share and improved his reception tally to 75 while his yardage swelled to 787. He once again finished inside the top five in Target Separation, and he was No.7 with 320 YAC.

Before the 2020 season, Hooper signed a $44m free-agent deal with the Cleveland Browns. He has 84 receptions for 780 yards and seven touchdowns in his two seasons with the Browns. In 2021, Hooper played 67.65 of the Browns' offensive snaps and had 273 routes run. His Route Participation Rate of 55.7% was No.24 among all tight ends. Hooper saw only two deep balls and was No.27 in air yards with 294. Hooper was No.6 among all tight ends with six drops. With David Njoku pending as a free agent in 2022, the Browns franchise-tagged him. Being forced to choose only one of the two, the Browns chose Njoku. They released Hooper, and the Titans soon swooped in to secure his services. The Titans desperately needed an upgrade at tight end and got one. Hooper will feature prominently in their plans going forward.