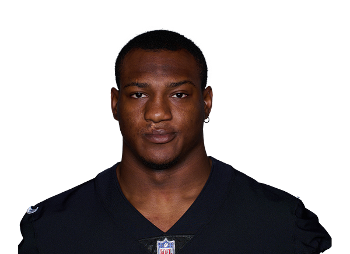 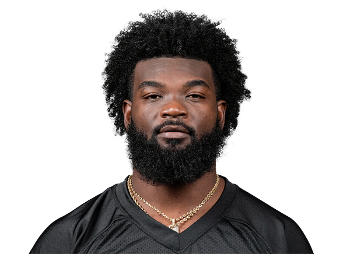 Las Vegas Raiders running back Zamir White is not expected ...

Who is Zamir White

In 2020, Zamir White seized the starting running back role after Swift left for the NFL. He had 50 rushing yards or greater in 8 of the 10 games he played in that season. To top it off, White was efficient as a runner averaging 5.4 yards per carry. He did cede the passing downs work to James Cook.

2021 was Zamir White’s final season as a Bulldog. He continued to be efficient averaging 5.4 yards per carry and totalled 856 rushing yards on the season. While he wasn’t utilized as the primary receiving back, he did show that he had the ability to catch passes. When they needed him most he delivered, going for 84 yards and a score on 13 attempts against Alabama in the national championship game. At 6-0 215lbs, he rushed for over 2,000 yards in 3 years against good SEC competition.

Zamir White was selected in the 4th round of the 2022 NFL Draft by the Las Vegas Raiders. He comes in behind Kenyan Drake and Josh Jacobs. Not known for catching the ball in college, he’s likely to be pigeonholed into a grinder role.