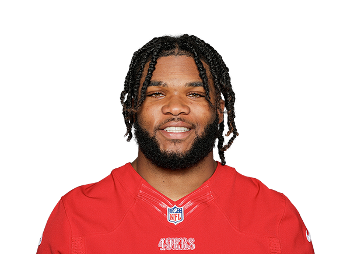 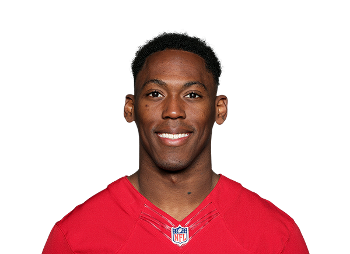 Tyrion Davis-Price Out Again In Week 5

Tyrion Davis-Price Ruled Out For Week 4

Who is Tyrion Davis-Price

LSU listed Tyrion Davis-Price at 6-1 223lbs on their site. He came into the Combine at 6-0 211lbs. Woof. His career reception total at LSU was 28 receptions for 185 yards. So he’s not big, not a pass catcher, but he had straight line speed.

Tyrion Davis-Price was selected in the 3rd round of the 2022 NFL Draft by the San Francisco 49ers. He’s instantly part of a committee that will be churned until his body breakdowns or the 49ers fire Shanahan. Being more athletic than Jeff Wilson, he should take over the backup role, but he still has to fend off JaMycal Hasty, Elijah Mitchell, and Trey Sermon. We’ve already seen that Shanahan picks the guy that works best in the system and doesn’t care about draft capital. Tyrion is an interesting pick up, but lacks the burst that Mitchell, Sermon, and Hasty all have.