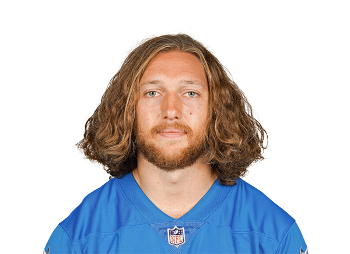 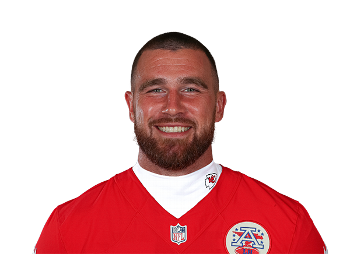 Detroit Lions tight end T.J. Hockenson is likely to be ...

The Detroit Lions reportedly will pick up tight end T.J. ...

Who is T.J. Hockenson

TJ Hockenson's predraft athletic profile was particularly eye-catching leading up to the 2019 NFL Draft. He logged a 73rd percentile 40 time of 4.70, and a 90th percentile Burst Score and an 88th percentile Agility Score, along with an incredible wingspan of 10.29. The Lions used the eighth overall pick to select Hockenson in the draft.

Hockenson finished No.3 in receiving yards with 723 in his second season, split almost evenly with 395 Completed Air Yards (No.5 among tight ends) and 328 YAC (No.3). But Hockenson led all tight ends with 11 drops. Hockenson only played 12 games in 2021, but he was still No.9 with 61 receptions on 360 routes run. He was also No.5 in playing 83.8 percent of the offensive snaps when healthy and commanding a 21 percent target share. Hockenson excelled in fighting for the ball with a No.1 Contested Catch Rate of 73.3%. He saw just four deep balls all season long. Hockenson committed just two drops in 2021. Hockenson had surgery on his thumb towards the end of the 2021 season.