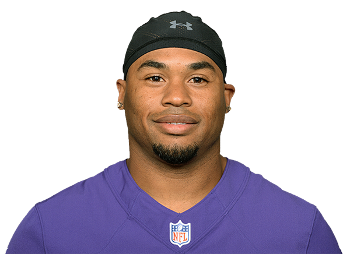 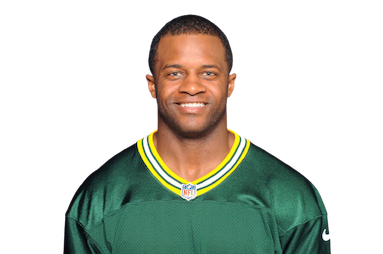 Steve Smith has retired, according to NFL.com, ending the career of one of the best wide receivers in the 21st century. In 2016, Smith caught 70 passes for 799 yards and five touchdowns for the Ravens. He had seven games with five receptions or more and remained a threat in the offensive passing g[...]

Steve Smith caught three passes for 34 yards in the Ravens final game of the season. In what is possibly the final game of Smith's career, the Ravens struggled moving the ball. He did make one classic, across the middle catch and run for 14 yards that was vintage Smith. The veteran receiver finishes[...]

Steve Smith says he is "89 percent sure" he will retire at seasons end, per NFL.com. It would mark the end of a fantastic career for the veteran receiver. This season, despite missing a few games, #89 has 67 receptions for 765 yards and five touchdowns. Smith still is a huge part of the Ravens offen[...]