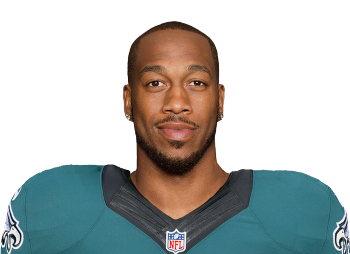 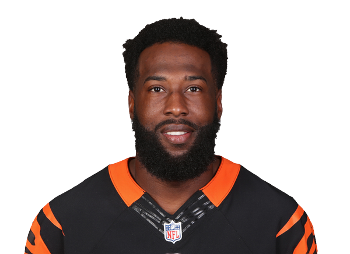 Chicago Bears wide receiver Rueben Randle was placed on Injured Reserve on Sunday after injuring his hamstring in the preseason game against the Broncos last Thursday. Randle was released by the Eagles before the start of last season, and his career is likely in jeopardy at this point. The 26-year-o[...]

The Philadelphia Eagles waived eight players on Sunday, including veteran wide receivers Rueben Randle and Chris Givens. The moves brought the Eagles down to the 75-player roster limit for Tuesday's deadline. The decision to part ways with Randle and Givens is not surprising. Both were signed in the[...]

Rueben Randle Looking to be Top Outside Receiver for Eagles

Reuben Randle left the Giants in the offseason to join the rival Eagles, a team desperate for some receiver help. Jordan Matthews figures to be their top receiver, but has notably played better in a slot role. Randle played the outside mostly last season with the Giants, and Randle had a higher yard[...]

The sky is the limit for the New York Giants&#039; offense. | NFL | Fantasy Sports Warehouse