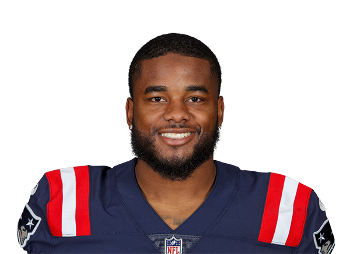 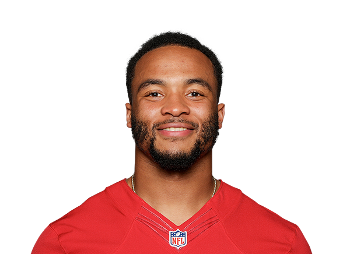 Who is Pierre Strong

At the Combine, he absolutely melted faces after running a 4.37 40 yard dash. When adjusted for speed, he scored a 95th percentile Speed Score. In the explosion drills, he continued to excel and showcased a 75th percentile Burst Score. Similar to Miles Sanders, the problem will be draft capital. Projected to go in the 5th round, Pierre Strong was everyone’s pre-draft pick to be the next James Robinson.

Pierre Strong Jr. was selected in the 4th round of the 2022 NFL Draft by the New England Patriots. Talk about a clusterf*ck. The only advice here is to pick the least expensive one here if you want to invest in the Patriots offense.