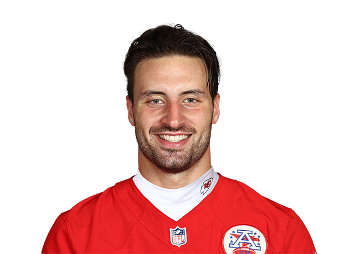 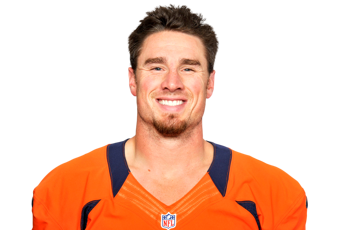 Noah Gray Has Impressed The Chiefs

Kansas City Chiefs rookie tight end Noah Gray, a fifth-round draft pick this year, has impressed the team this offseason with his smarts, pass-catching and route-running. Gray could see a significant amount of playing time in 2021 as the Chiefs look to keep All-Pro Travis Kelce fresh over the ...

With the 162nd pick in the 2021 NFL Draft, the Kansas City Chiefs have selected tight end Noah Gray. Obviously, Kansas City isn't a great landing spot for any tight end since they have the league's best one in Travis Kelce, but Gray will have a chance to play in two tight end sets if he can ...

Who is Noah Gray

Noah Gray demonstrated above-average athleticism in the predraft process, with an 80th percentile 40 time of 4.67 and 59th percentile wingspan of 10.04. The Chiefs drafted him in the 5th round of the 2021 NFL Draft.

Gray appeared in 16 games as a rookie, playing on 25.1% of the Chiefs' offensive snaps with just 93 routes run. Commanding a 1.7 percent target share, he caught seven of his 10 targets on the year, finishing with 36 yards and a touchdown. 15 of his yards came in YAC. Gray saw no deep balls as a rookie and his air yards share was just 0.7 percent. Gray's low target volume explains his disproportionate drop rate of 20% in 2021, with two drops among his ten targets. With Travis Kelce still around, Gray is unlikely to have an early ADP in fantasy drafts anytime soon.