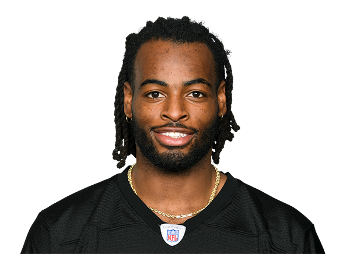 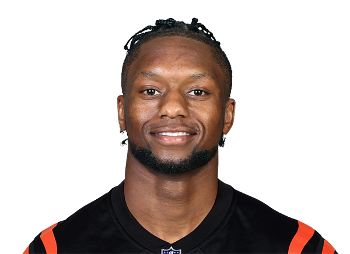 Pittsburgh Steelers running back Najee Harris will wrap up ...

The Fantasy Supermarket: Players to Buy in Dynasty

Who is Najee Harris

Najee Harris is built to be an NFL running back, standing at 6-foot-1, 232-pounds, he doesn’t need to shy away from contact, although he’s quite good at avoiding it. He finished second in broken tackles (106) per Player Profiler’s metrics, and was also second overall in yards created (1035). While most running backs of Harris’ size don’t profile as top pass-catchers, Harris appears to have the potential of being one of the league’s better pass-catching backs. He entered the league with a 13.4% college target share (90th-percentile) and was first amongst running backs in routes run in 2021 (424) while also ranking first in receptions (74) and third in receiving yards (467).

As a rookie, Harris finished fourth in the league in rushing yards (1200), but didn’t fare well in many of the next gen stats.. Behind an underwhelming offensive line, Harris ranked 59th amongst running backs in true yards per carry (3.8) and was 33rd in breakaway run rate (3.9%). He finished with a fantasy ranking of RB6 in fantasy points per game (17.7) but likely had his upside boosted by a noodle-armed Ben Roethlisberger, who had to rely on Harris in the short areas of the field. As a receiver, Harris led all running backs in routes run (424) and had a 14.5% target share, which was good for sixth best. He finished the year with eight drops.

There is a very good chance that Harris is one of the top fantasy running backs in the league for years to come. His reliable hands and ability to break tackles make him the very kind of three-down back that is becoming more rare in the league by the year. Heading into the 2022 season, the Steelers need to figure out their quarterback position, and find ways to improve their offensive line. But Harris was the top-ranked running back in several opportunity categories, leading the backfield in snaps with a snap share of 84.5%, an opportunity share of 86.4%, 331.8 weighted opportunities and targets (94), suggesting that regardless of the team’s o-line or quarterback situation, he will be in prime position to score fantasy points in 2022. Harris will in all likelihood carry a first round ADP next season.