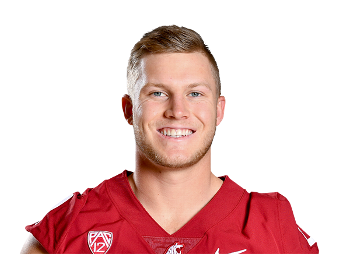 Max Borghi was a 3-star rated running back that played at Washington State. At 5-10 205, his time at Pomona High School in Arvada, Colorado, earned him a top 10 RB ranking in the state. He received offers from Colorado, Central Michigan, and was heavily recruited by Stanford in the 11th hour. Ultimately, he chose to take his talent to Pullman, Washington, where he would play under one of college football’s legendary coaches, Mike Leach. Read More 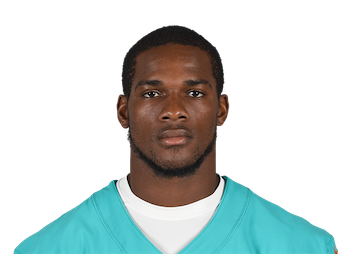 Who is Max Borghi

When you think of Mike Leach, the air raid system immediately comes to mind. In that system, passes to the running back are not the focus of the offense. Max Borghi didn’t care. As a freshman in 2018, he had his first breakout game against Oregon where he put his passing catching on display catching 7 passes for 51 yards and a touchdown.

Borghi kicked off his breakout season as a sophomore by putting up 128 rushing yards and a touchdown against New Mexico State. He would go on to amass 817 rushing yards and 11 touchdowns on 127 attempts. His top rushing performances were against UCLA (123 yards), Colorado (105 yards), and Stanford (111 yards). He also performed at a high level through the air, averaging 6.6 receptions per game for an average of 45.9 yards per game. Borghi proved that he had an all-purpose skillset.

2020 was the only blemish on Borghi’s resume. The season was cut short due to Covid, and it was Nick Rolovich’s first season after Mike Leach left to take the head coaching job at Mississippi State. To make matters worse, Max injured his back during the preseason causing him to miss most of the season’s games, only playing in one game. The 2021 season was the first season people really got a chance to see Borghi in Rolovich’s new run and shoot offensive scheme which didn’t focus on passing the ball to the running back as much as Leach’s air raid did. He showed his frame was sturdy enough to handle the lion’s share of the carries because he amassed 160 rush attempts for 880 yards and 12 touchdowns.

Max Borghi was a UDFA signed by the Indianapolis Colts following the 2022 NFL Draft. Competing with Jonathan Taylor and Nyheim Hines, he won’t make an impact as long as Taylor stays healthy. He was recently waived and replaced by Phillip Lindsay.