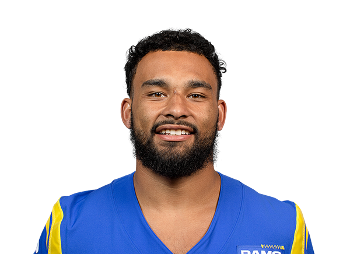 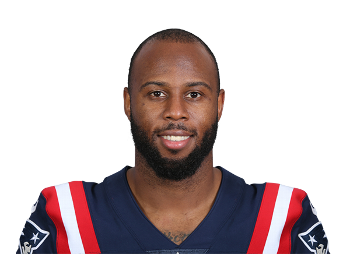 Who is Kyren Williams

Although Kyren's freshman season did not go as planned, he was able to learn how to be a pro from future NFL players Tony Jones, Chase Claypool and Cole Kmet. In his first career start as a sophomore, Williams totaled 112 rushing yards on 19 carries, and 2 receptions for 93 yards, his role as the #1 running back in south bend was cemented. Over the course of his final two seasons at Notre Dame, Kyren scored multiple touchdowns in 11 of 24 games, and touched the ball 20+ times in 14 such games.

Kyren Williams draft stock took a real hit after a disappointing Combine. He was selected in the 5th round of the 2022 NFL Draft by the Los Angeles Rams. Kyren slides in the 3rd spot on the depth chart behind Akers and Henderson. The Rams will likely use a committee if Henderson or Akers can’t stay healthy. He’s got little value as an undersized slow pass catching specialist.