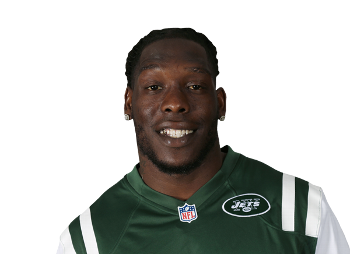 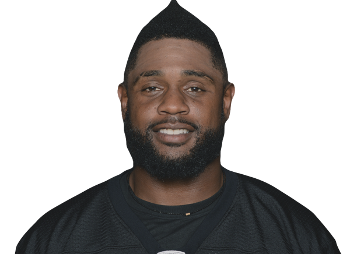 Khiry Robinson Working Out With Jets

Free-agent running back Khiry Robinson is working out at the New York Jets' rookie minicamp as a tryout player. Robinson was with New York last season but had just eight carries for 22 yards in one game played. He's a fantasy afterthought.

After a summer full of projections that Khiry Robinson would have a somewhat large goal-line role with the Jets this season, such dreams were dashed on Sunday when the third-year running back was cut by Gang Green. Robinson supposedly reinjured the leg he broke last season. As far as the effect on M[...]