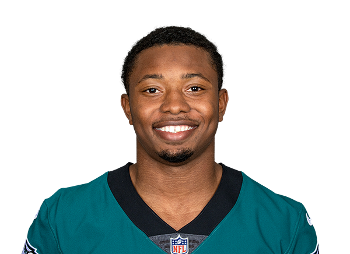 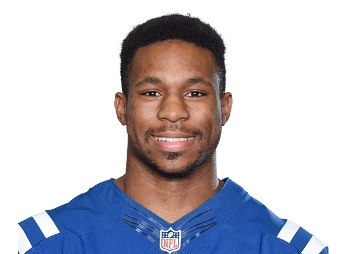 Who is Kenneth Gainwell

After Kenneth Gainwell decided to redshirt in his 2018 freshman year due to four future pros already at running back, he busted out in 2019. In his only year of college stats, he totaled 2069 yards and 16 touchdowns. After COVID-19 struck, Gainwell opted out of 2020 due to his family having major health issues with the virus.

Gainwell didn’t test great at his Pro Day with a 4.47 40 time, 120 burst score, and a shockingly low 11.72 agility score. In addition, his SPARQ-x Score was a disappointing 109.8. However, he was able to add on ten pounds to get himself up to 201; enough for the Eagles to feel confident drafting him in the fifth round.

In Gainwell’s rookie season, he had highly sporadic results. By Week 4, he finished as an RB2 or better twice, including one week inside the top ten. Following the injury to Miles Sanders in Week 6, many were hoping for a massive breakout. Unfortunately, the Eagles had other plans, giving the workload to a combination of Boston Scott and Jordan Howard.

Gainwell has shown flashes in the receiving game and a nose for the end zone as he’s scored at a 5.9-percent rate. His 1.73 yards per route run were enough to put him inside the top 12 for running backs and although he only commands over fifty percent of the snaps once, he was still able to earn an 11.3-percent target share. He was never known for broken tackles, but his 3.37 yards created per touch were 13th in the NFL. With Scott and Howard set to become free agents, there should be more consistency from Gainwell moving forward, resulting in a boost in ADP. In addition, if Miles Sanders can’t stay on the field, we could see a significant jump in production and a jump in fantasy value beyond 2022.