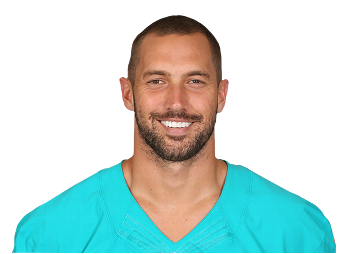 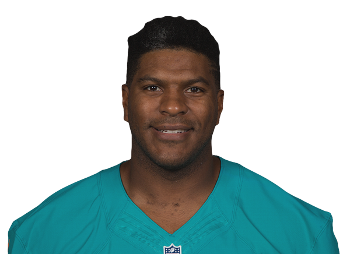 Miami Dolphins tight end Jordan Cameron announced his retirement Friday after suffering four concussions in his short career. He spent six years in the NFL and went to the Pro Bowl after an 80-catch, 917-yard, seven-touchdown season in 2013 with the Browns. Julius Thomas is now the pass-catching tig[...]

Jordan Cameron Headed to IR, Considering Retirement Due to Concussion

Jordan Cameron will be placed on IR, effectively ending his season in Miami. Reportedly, the tight end is also considering retirement from the NFL, having suffered four concussions over the past four years. He hasn't played since [...]

Jordan Cameron Suffers Another Concussion, Out for Week 4

Jordan Cameron did indeed suffer a concussion against his former team in a victory over the Browns this past Sunday. Cameron is in the NFL's concussion protocol and will not be ready for the early matchup against the Bengals on Thursday night. It should be somewhat concerning that this is Cameron's [...]

Get Jordan Cameron news, rankings updates and start-stream advice, straight to your inbox!