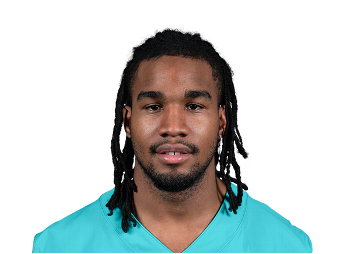 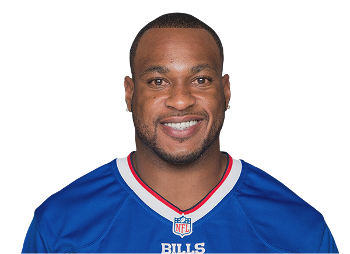 Jaylen Waddle On The Verge Of NFL History

Miami Dolphins wide receiver Jaylen Waddle is up to 96 ...

Who is Jaylen Waddle

Jaylen Waddle opted to forgo his senior season and enter the 2020 NFL Draft. His ankle looked strong as he blazed a 4.37 second 40 time at his pro day. His measurables were underwhelming, with both his 74 ⅝-inch wingspan and 9 ⅛-inch hands being well below average. His college stats raised questions, with two average seasons and a major injury. However, what Waddle displayed visually at Alabama was what mattered most to scouts, as he was selected by the Miami Dolphins with the 6th pick of the draft.

He saw the field early for the Dolphins, playing 379 snaps in the slot and running 542 routes. He didn’t see many deep balls in his role, seeing 6.3 air yards per target. The nature of Miami’s pass game and Waddle’s open field elegance led to him becoming a PPR monster. He racked up 104 receptions, creating 443 yards after the catch, on a 24.8-percent target share with only 5 drops. His yardage total was disappointing given his target volume, but his next gen stats were promising. Collecting 7 receptions in 12 of 16 games pushed him to a WR13 fantasy ranking to close out his rookie season, certainly paying off his 90.5 ADP. We'll see if Waddle can put those numbers up after the Dolphins brought Tyreek Hill and Cedrick Wilson into their receiver room. Mike McDaniel, however, who signed a contract to be the new head coach of the Miami Dolphins, has one simple message regarding Jaylen Waddle: “I would start him in fantasy”.