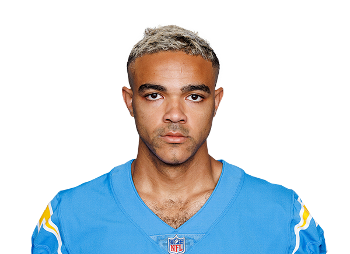 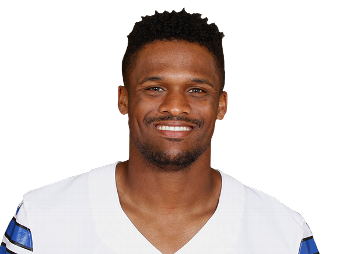 Who is Jalen Guyton

Jalen Guyton posted an underwhelming 22.2% college dominator rating (28th percentile) and 17.6% college target share (40th percentile) but reads as a solid athlete across the workout metrics board. His 40 time, speed score, burst score, agility score, and catch radius all rank in the 76th percentile or higher. Still, his name wasn't called during the draft and was later signed by the Dallas Cowboys as an undrafted free agent. Dallas ended up including him in their final 2019 roster cuts and he never played a game as a Cowboy. Later in 2019, Guyton was signed to the Los Angeles Chargers practice squad and a month later, he was promoted to the active roster. He made his NFL debut that season but never recorded a reception.

In 2020, he finally entered the box score by catching a pass from Tyrod Taylor in the season opener and a week later, he caught his first NFL touchdown on a pass from then-rookie Justin Herbert. In his first two full seasons with a role in the Chargers offense, Guyton has caught a total of six touchdowns and has taken a workload backseat to alpha wideouts Keenan Allen and Mike Williams, although his 2.03 fantasy points per target ranked No. 16 at the position in 2021. Guyton has also been on the receiving end of multiple huge passing plays from Justin Herbert, including a 53-yard overtime deep ball reception in 2020 that stood as the second-longest completion of the season under pressure, per Next Gen Stats.