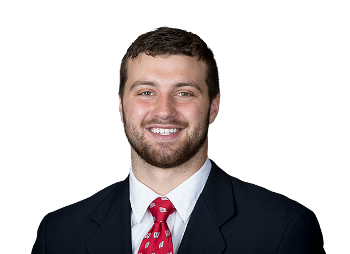 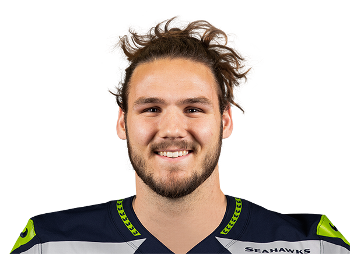 There are three guarantees in life: death, taxes, and Wisconsin Badgers running the football. Wisconsin's run game has always been their offensive identity and it's why Jake Ferguson's stats won't jump off the page like some of the other tight ends in this class. We can explain away his muted production. In 2018 and 2019, his running back was Jonathan Taylor. In 2020, the Badgers had a down year, but Ferguson still managed to lead the team in receptions (30) and receiving yards (305). In Jake Ferguson's final season, he had a team high 46 receptions in spite of the Badgers finding their next workhorse back in Braelon Allen and a decrease in pass attempts per game. Read More

Who is Jake Ferguson

Overall, Ferguson will be a solid number two tight end in the NFL. His 4th round NFL draft projection is indicative of the utility he'll be able to provide. You could do worse taking a swing on a guy who broke out as a freshman and averaged a 16.45% target share on a run first team. His unimpressive workout metrics and lack of collegiate production forewarn how he’ll be used in the NFL.

Jake Ferguson was selected in the 4th round of the 2022 NFL Draft by the Dallas Cowboys. Ferguson should be able to beat out Jeremy Sprinkle for the number two role behind Dalton Schultz. Unfortunately Schultz had become a startable asset and therefore will mute whatever expectations we had for Ferguson. Furthermore, he’s a risky pick because of the lack of college production.