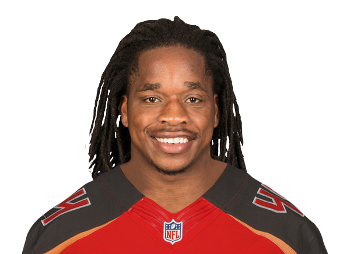 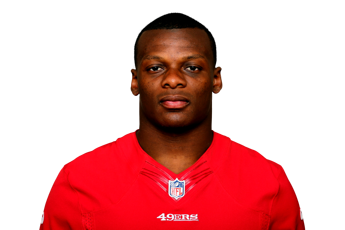 Buccaneers third-down running back Jacquizz Rodgers stole the production from starting back Peyton Barber on Sunday. Rodgers didn't exactly usurp Barber but certainly was more effective throughout the game. Barber's inability to operate in open-space as a pass-catcher hurts his value. Rodgers is m[...]

Tampa Bay Buccaneers running back Jacquizz Rodgers was oddly reliable in the Bucs 16-3 loss to the Redskins. Rodgers rushed only once for no gain, but caught eight passes for 102 yards. He saw a team-high eight targets as the third down back behind Peyton Barber. Rodgers did fumble once which ende[...]

Tampa Bay Buccaneers running back Peyton Barber, who led the team in rushing last year with a career-high 423 yards, worked hard on his physique in the offseason in order to try and remain the starter, even after the Bucs drafted Ronald Jones in the second round. Barber also had three touchdowns an[...]