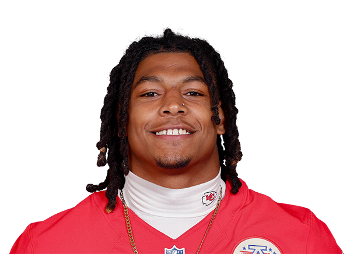 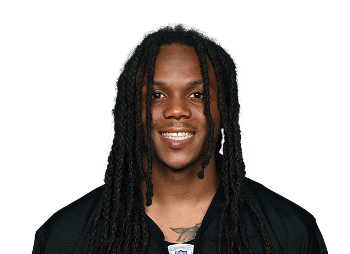 The Fantasy Supermarket: Players to Buy in Dynasty

Divisional Round Showdown: Chiefs vs Jaguars

Who is Isiah Pacheco

On a terrible Rutgers team, he had over 550 yards as a freshman. He took the starting job as a sophomore and continued to start over the next three years. Isiah was continuously used as both a rusher and a pass catcher, which demonstrated his all-purpose back skillset. Totaling only 2,449 career rushing yards and 249 receiving yards, Pacheco's stats do not tell the whole story. His game film illustrated that he was a decent receiver and an efficient rusher given how awful the offensive line was.

At the Combine, he came in at 5-10 216 lbs and put up a 4.37 40 time which equated to a 98th percentile Speed Score. Isiah Pacheco was selected in the 7th round of the 2022 NFL Draft by the Kansas City Chiefs. He’s a grinder back with elite speed and almost no draft capital. It’s an upward battle against CEH and Ronald Jones, who’s also a grinder.