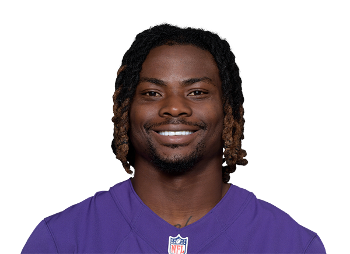 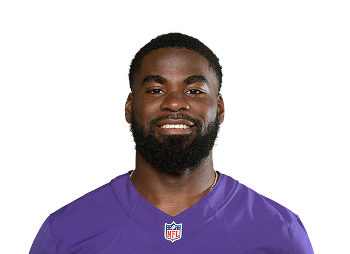 J.K. Dobbins, Gus Edwards Have A Chance To Be Ready

Who is Gus Edwards

After going undrafted, Gus Edwards found a landing spot afterward with the Baltimore Ravens as an unstaffed free agent. He was waived during roster cutdowns in training camp but reverted to Baltimore’s practice squad after going unclaimed on waivers. He did not play a snap in Baltimore's first five games of the 2018 season but eventually got his chance in Week 6. Edwards took off in Week 11 of that season, which coincided with the Ravens’ decision to transition to Lamar Jackson at quarterback. Edwards showed he was not just a capable NFL running back, but a great fit as Lamar Jackson's running mate. In Baltimore’s final seven games that season, Edwards flashed his 4.57 40-yard dash speed and 105 speed score, totaling 654 yards on the ground and scored twice while churning off a robust 5.3 yards per clip. He averaged 11.6 fantasy points per game as a starter to end Baltimore's 2018 season, a mark that would've placed him as the RB22 on a per-game basis.

In that stretch, Gus Edwards cemented his place as an NFL running back. Edwards has averaged 5.2 yards per carry in his three NFL seasons. The Ravens took notice of Edwards' success in training camp of the 2021 season, rewarding him with a two-year contract extension worth $9 million that guaranteed him $3.75 million. Edwards was lucky to secure the bag when he did. Days after starter JK Dobbins tore his ACL, Edwards, unfortunately, followed suit. He was forced to miss the season along with Dobbins. He likely would've beat his ADP of the RB29 should he have gotten the chance. Hopefully, Edwards makes use of the extended rehab time to hit the ground running in 2022.