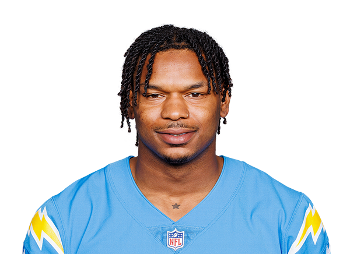 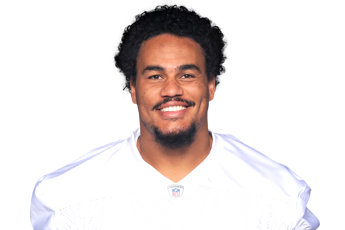 Gerald Everett Off The Injury Report For Week 11

The Top Five Values at Tight End for 2022

Who is Gerald Everett

At the NFL Combine, Gerald Everett ran a 4.62 second 40 time and showcased his elite athleticism posting a 120.1 SPARQ-X score and impressive 10.22 Catch Radius. He was drafted in the second round of the 2017 NFL draft by the Los Angeles Rams becoming the first player drafted in South Alabama history. Despite his day two draft capital, Everett never saw starter snaps for the Rams topping out at a 56.2% snap share in 2019 and running only 270 routes in 2020. Prior to the 2021 season, Everett signed a one-year contract with the Seattle Seahawks. In Seattle, he went onto have his best fantasy season posting career highs with a 15% target share, 321 routes run, and 342 Air Yards. Unfortunately, Everett’s best fantasy season saw him average only 7.9 fantasy points per game.

2021 was Gerald Everett’s most utilized season in the NFL. 2022 could eclipse that mark, however, after the Los Angeles Chargers signed him to a two-year $12 million contract that inked him $8 million in guaranteed money. With Jared Cook on the way out, a starting gig in a Justin Herbert-led offense is Everett's for the taking. He will be a popular tight end target in 2022, or at least should be.