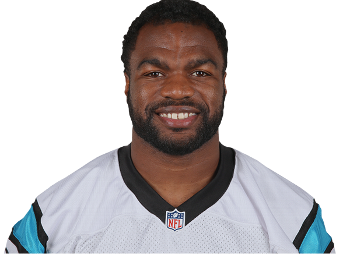 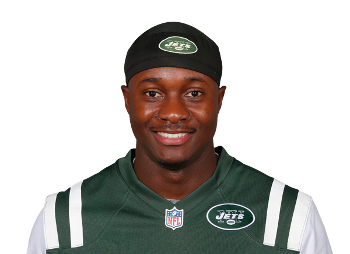 Carolina Panthers running back Fozzy Whittaker (knee) was placed on Injured Reserve on Thursday after tearing the ACL in his knee during organized team activities this week, according to a source. [...]

Fozzy Whittaker was carted off the field Thursday night with an ankle injury. Whittaker carried the ball once for negative three yards against the Eagles and did not return in the game. [...]

Carolina Panthers running back Fozzy Whittaker agreed to a two-year, $2.5 million deal to return to the team Tuesday. [...]