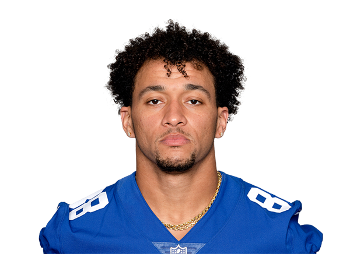 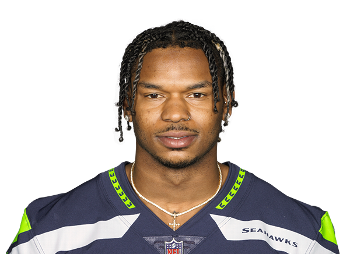 Evan Engram To Join The Jaguars

The Buffalo Bills have been identified as a top suitor for ...

Who is Evan Engram

Evan Engram's athletic profile heading into the 2017 NFL Draft was nothing short of breathtaking. He was above the 87th percentile in all the key workout metrics, including an electrifying 4.42 40 time and a 93rd percentile wingspan of 10.31. The Giants took him 23rd overall, making him one of three tight ends taken in the first round that year. The other two were O.J. Howard and David Njoku.

Engram quickly burst onto the scene for the Giants as a rookie. He was No.3 among all tight ends with 444 routes run. Engram commanded a 20 percent target share and caught 64 passes for 722 yards and six touchdowns, finishing the season as the TE4 in fantasy points per game. He was No.5 in YAC with 273. His numbers could have been even better, as Engram led all tight ends in Unrealised Air Yards with 554. He was also No.1 with 13 drops.

Engram has not been able to match or better his reception, yards, or touchdown tallies in any of the four seasons since his rookie campaign. Indeed, he has a combined ten touchdown grabs after six in 2017. The only stat Engram has come close to matching is his number of drops. He was No.2 in 2020 with 10. In 2021, he played 74.15 of the Giants offensive snaps, and was No.10 in pass routes run with 415. But his Target Rate of 17.6% was No.34, and he finished outside the top 20 in receptions and receiving yards. He saw just four deep balls all season. Engram did manage to fit in five drops, No.10 among all tight ends. That prompted the Giants to let him walk only for the Jacksonville Jaguars to sign him to a one-year prove-it deal. He and Dan Arnold will battle for playing time catching passes from Trevor Lawrence.