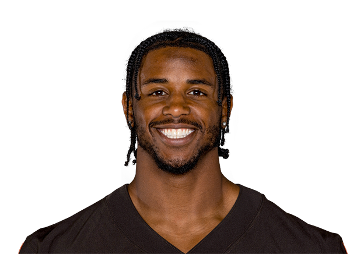 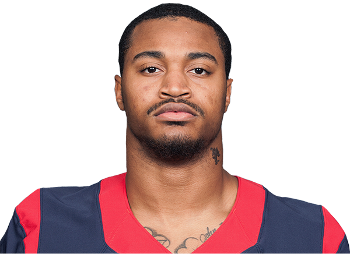 Donovan Peoples-Jones A WR4 In Week 18

Who is Donovan Peoples-Jones

Donovan Peoples-Jones never blew away the competition during his time at Michigan, with his career-high in receiving coming during his 2018 sophomore season when he went for 47-612-8. He did post a 19.5 breakout age (75th-percentile), which puts him in good company amongst fellow wide receivers. As a rookie, Peoples-Jones left little of an impact on the Browns, finishing the 2020 season with a receiving line of 14-304-2, but he did close out that season with a solid four-game stretch when he went for 9-232-1.

Heading into the 2021 season, Peoples-Jones had some momentum after the way he closed out his rookie year. He clearly did enough to impress the coaching staff, as he saw a 63.3% snap share or higher in each of the first three weeks, and finished 44th with a 76.9% snap share. Over his last seven games of the season, Peoples-Jones had an 80.3% snap share or more in six of those seven games, and finished the season with a receiving line of 34-597-3 and was sixth in average depth of target (14.4) while ranking as the third in yards per reception (17.6). He posted double-digit points in four of his 14 games in 2021 and was ranked No. 26 with a +7.7 production premium.

The Browns released wide receiver Odell Beckham Jr. following their Week 8 game against the Steelers, and by Week 10 Peoples-Jones had found a significant increase in snaps. He finished the season with a 14.4% target share, and had a career-high 375 routes run. Peoples-Jones amassed 837 air yards and managed 16 deep balls and had a fantasy ranking of WR69 in fantasy points per game with 7.8. He had just four drops on the season and will come at a cheap ADP heading into next season.

During his two years in the league, Peoples-Jones has yet to breakout for the Browns, but could be in a position for a big 2022 season after the Browns' splashy offseason that saw them bring Deshaun Watson and Amari Cooper into the building. With a 4.48 40 time and a 106.7 (87th-percentile) speed score, Peoples-Jones could stretch the field and provide some big fantasy weeks in 2022. He remains under contract with the Browns through the 2023 season.