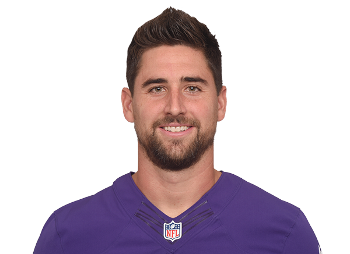 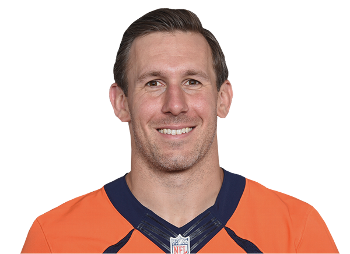 Updating a previous report, Baltimore Ravens tight end Dennis Pitta suffered a dislocated hip during organized team activities, and surgery is likely at some point, according to a source. That means Pitta, who had an incredible bounce-back year in 2016, will miss all of the 2017 season, and his care[...]

Dennis Pitta's Career May Be Over

Baltimore Ravens tight end Dennis Pitta reinjured his troublesome right hip Friday in practice, and he is undergoing tests to determine the severity. The Ravens fear that Pitta fractured and dislocated his hip for the third time in four years, according to a source. If that's the case, his career wo[...]

Baltimore Ravens tight end Dennis Pitta agreed to restructure his contract to stay with the team, according to a source. Pitta's career was in jeopardy after serious injuries held him to just seven games in the three years prior to 2016. The 31-year-old responded last season with an NFL-high 86 catc[...]

Get Dennis Pitta news, rankings updates and start-stream advice, straight to your inbox!