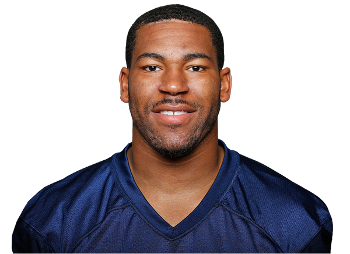 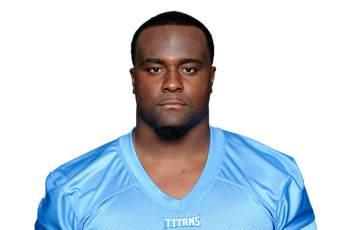 The Pittsburgh Steelers have signed RB David Cobb to their practice squad. Cobb was once highly-regarded by the Tennessee Titans' organization before a disappointing rookie year and training camp led to his release. Cobb appeared in seven games with the Titans last season and tallied 146 yards and a[...]

David Cobb to work out for Pittsburgh on Monday

The Pittsburgh Steelers are working out free agent RB David Cobb on Monday. The Steelers are looking for depth at the running back position entering the 2016 regular season. They held a visit with Karlos Williams last week and had not yet made a decision on signing him. [...]

7 Running Backs Whose Stock Improved After the NFL Draft - RotoViz