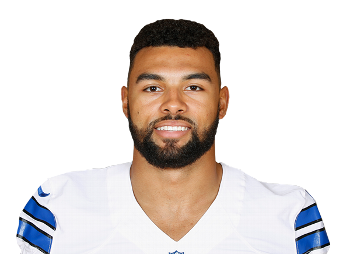 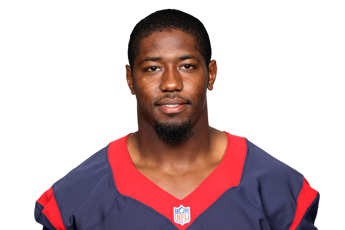 Darius Jackson Has a Strong Saturday

Dallas Cowboys running back Darius Jackson showed up on Saturday, playing well by running the ball six times for 42 yards and catching four balls for 22 yards. Jackson was originally drafted by the Cowboys in 2016, but ended up getting cut and spending time with the Cleveland Browns. He's fighting [...]

Tomorrow’s Newspaper: Darius Jackson and Waiver Wire Prescience for Week 16 and Beyond