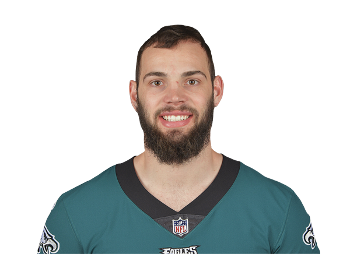 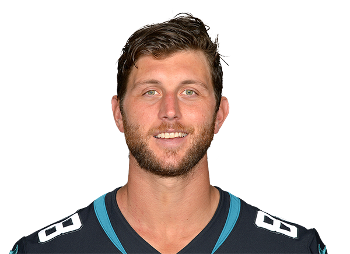 Dallas Goedert Remains On COVID List, Out For Week 18

Making a Cocktail From the Wild Card DFS Sunday Slate

Who is Dallas Goedert

For most of his career, Goedert was the 1B in an elite tight end duo paired with Zach Ertz as the 1A. In his first three full seasons, Goedert saw gradual upticks in targets per game and PPR points per game. With Ertz traded midseason in 2021, Goedert saw career highs in target share, receiving yards, and PPR points per game. Prior to the Ertz trade, Goedert only had one game with a snap share above 90%, and after the trade he reached that threshold in 8 of 12 games. He finished among the top 10 tight ends with 8 deep targets and a target on 26.9% of his routes in 2021. Most impressively, he led all tight ends in yards per route run with 2.93 and yards per target with 10.9.

After producing as a low-end TE1 for three seasons running, Goedert is set up nicely for a leap to the top tier of fantasy tight ends. The biggest questions remaining are whether his surroundings will be conducive to the volume required for a top-3 type of season. With the 4-year, $59 million extension he signed prior to this offseason, he will be in Philadelphia for the foreseeable future. His Underdog early best ball ADP is currently 72.2, where he is the 7th tight end off the board.