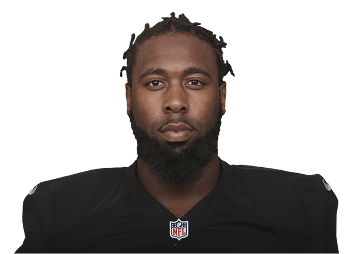 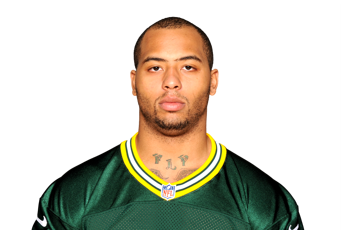 The Oakland Raiders placed tight end Clive Walford (concussion, neck) on Injured Reserve on Saturday and promoted tight end Pharoah Brown to the active roster from the practice squad in a corresponding move, according to a team spokesman. [...]

Clive Walford Catches One Pass in Week 13 Victory vs Bills

After putting himself back on the fantasy radar in Week 12, Clive Walford took himself right back off it, posting a paltry one catch for 18 yards. [...]

Get Clive Walford news, rankings updates and start-stream advice, straight to your inbox!