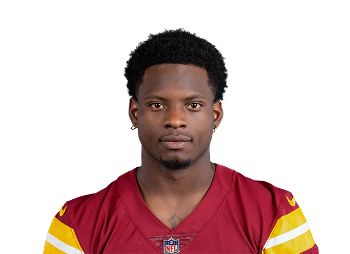 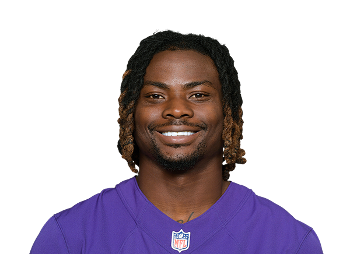 Washington Commanders running back Brian Robinson could be ...

Who is Brian Robinson

Before stepping foot in Bryant-Denny Stadium for the Tide, Brian Robinson was running over adolescents every Friday night, right in Tuscaloosa, AL at Hillcrest High School, including a 29 carry, 447 yard, 4 touchdown performance to set the Alabama High School state record during Week 1 of his Senior Season.

Entering the 2021 College Football season, Brian Robinson was considered the Top running back among NFL circles. During the season, mock drafters often have Robinson going first off the board anywhere between pick 25 to pick 40. Fast-Forward to February, Robinson is now the consensus #4 running back coming off the board and currently projected as a late-2nd round draft pick.

Brian Robinson was selected in the 3rd round of the 2022 NFL Draft by the Washington Commanders. Not offering anything elite, Robinson is just going to be annoying to everyone else on this team. He’ll take targets away from receivers and carries away from Gibson. Having decent draft capital, the Alabama A, and a small school guy who was injured last year, Robinson is a mid floor, no ceiling option on a Washington team that’s rebuilding (I think).