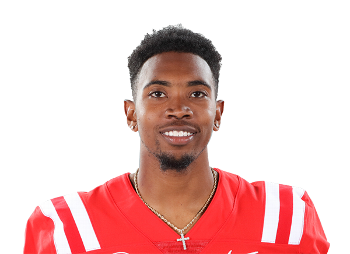 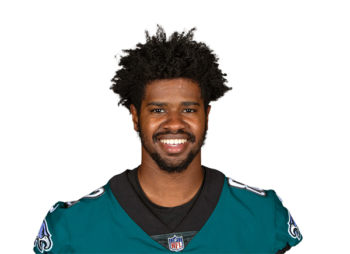 Who is Braylon Sanders

Braylon Sanders is a 5th year senior that never eclipsed 600 yards at Ole Miss. He also didn’t receive notable work as a rusher or special teams returner. With the lack of receiving production, projected 6th round draft capital, and no special teams value, there’s no need to have Braylon Sanders on your team. His Combine testing proved that he just doesn’t have the speed or burst to carve out a specific role in the NFL.

Braylon Sanders was a UDFA signed by the Miami Dolphins following the 2022 NFL Draft. Sanders is a not fast field stretcher that can’t hold a candle to Tyreek Hill or Jaylen Waddle.