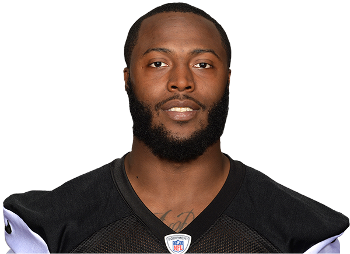 Denver Broncos running back Bernard Pierce has been waived by the team. He is most notable for his time being a force for the Baltimore Ravens. The move is due to an abundance of talented running backs on the roster. CJ Anderson is the starter and looks to get the most touches. Behind him is a promi[...]

Get Bernard Pierce news, rankings updates and start-stream advice, straight to your inbox!