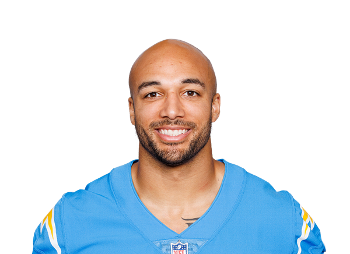 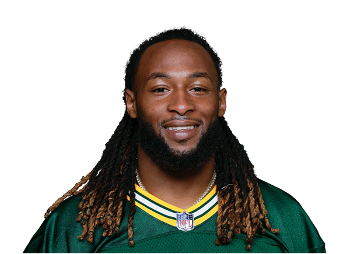 Who is Austin Ekeler

In the buildup to the 2017 NFL Draft, Austin Ekeler produced some eye-catching workout metrics. He ran an 83rd percentile 40 time of 4.48 while showcasing exceptional burst and agility. Despite his track record of college dominance and exceptional athletic traits, Ekeler was not selected during the NFL Draft. Instead, he signed with the Chargers as an undrafted free agent.

Ekeler was always among the most efficient backs in the league during his first four seasons in the NFL. He led all running back with 6.9 yards per touch in 2019. In the same season, he finished No.2 at his position with 92 receptions for 993 receiving yards. Ekeler signed a four-year $24.5m contract extension with the Chargers before the 2020 season, but he continued to be a bit-part player. This all changed in 2021 when Ekeler's production went through the roof.

He played 67.1 percent of the offensive snaps, seeing 16.9 Weighted Opportunities per game. Ekeler had a career-high 206 carries and was No.1 with 94 targets and 647 receiving yards. He was No.4 with a 15.1 percent target share and No.2 with 393 routes run. He committed just three drops. Ekeler also commanded a huge workload inside the red zone. He saw 63 touches inside the 20-yard line, including 10 goal-line carries. Ekeler was an elite performer in the yards created metric, finishing No.3 with 940, and averaged 4.4 broken tackles per game. Ekeler finished the season as the RB2 in fantasy points per game. He can expect another great season in 2022 and is sure to hold a high fantasy ranking if he can once again live up to an early ADP.