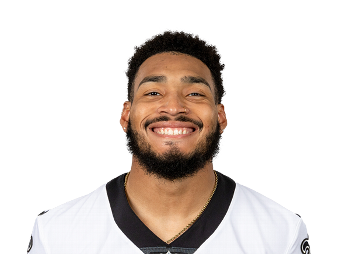 How many almost future football players explore different sports because of a hard hit they took in youth football? That's the origin story for Baylor RB Abram Smith. However, his father stepped in and taught Abram an important lesson. It's always better to be the hammer than the nail. Read More 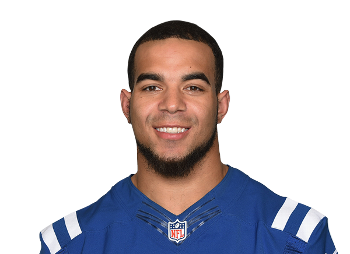 Who is Abram Smith

Abram Smith was recruited as a 3-star athlete from Abilene, TX. Listed at 6-0 196lbs, he earned offers from 5 different programs, including offers from Texas Tech and Army. He chose to attend Baylor where he displayed his athleticism during his 5 years in the program even if his stats don't necessarily jump off of the paper.

Injuries stopped him from suiting up for his freshman season in 2017. It caused him to redshirt. The following 2 years, he was listed as a running back, but mostly played on special teams with a couple of starts mixed in. Through those two seasons, he took a back seat to NFL RB JaMycal Hasty. Two years after failing to succeed at RB, Smith decided to try being a linebacker in order to get more playing time for the new defensive minded head coach Dave Aranda. He played linebacker in 5 games where he racked up 48 total tackles. Finally finding success at a position in college, the rest of the team seemed to be out of sorts. The 2020 Baylor Bears went 2-7.

In 2021, Dave Aranda hired BYU OC Jeff Grimes. Grimes brought a new scheme., but didn't think the RBs on the roster could succeed in his system. Aranda suggested that Smith transition back to running back. The rest is history. Smith erupted for 1601 yards and 12 touchdowns. His success at the position coincided with the Bears winning the Big 12. At the Senior bowl, he measured slightly taller and 10 lbs lighter. He might have utility, but the Combine results were not promising.

Abram Smith was a UDFA signed by the New Orleans Saints following the 2022 NFL Draft. He’ll be behind Mark Ingram and Alvin Kamara for year one. The Saints also brought in Dwayne Washington. It’s an uphill battle for Smith who wasn’t really on the radar going into the draft.