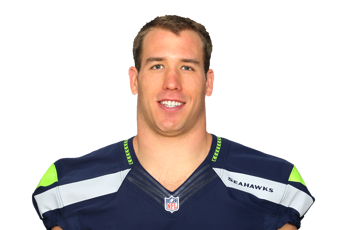 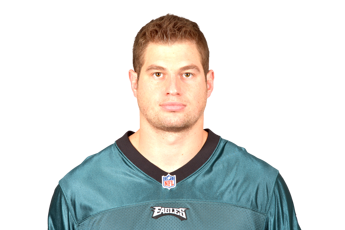 Chicago Bears tight end Zach Miller announced his retirement from football on his Instagram account on Tuesday. Miller never played in a full season in his six seasons in the NFL, and he also missed three years from 2012 to 2014 due to injury. The killer was his 2017 leg injury that required nine s[...]

Chicago Bears tight end Zach Miller (knee) said he is unsure if he will continue playing football and said his final decision will come soon. The aging tight end has had nine surgeries since a knee injury he suffered in 2017. Even if Miller decides to keep playing, it's unlikely that he'd make much[...]

The Chicago Bears placed tight end Zach Miller (leg) on the reserve Physically Unable to Perform list, which will end his season. The Bears signed Miller to a one-year deal on Monday as a good-faith gesture knowing that it was a long shot that he'd ever play again.

Win the Waiver Wire by Streaming Zach Miller in Week 8