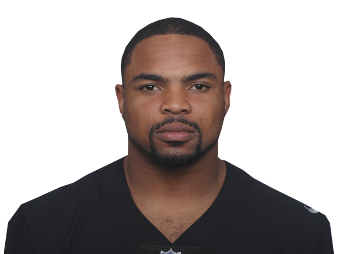 The New England Patriots are signing running back Tyler Gaffney, who most recently spent time with the San Francisco 49ers and Jacksonville Jaguars, according to a source. Gaffney had a brief stint in minor league baseball with the Pittsburgh Pirates, but he retired from baseball in March of 2019 ...

As part of their efforts to cut the roster down to 53 players, the New England Patriots have released running back Tyler Gaffney. Not long ago, Gaffney was locked in a roster battle with veteran LeGarrette Blount. In recent weeks Blount has asserted himself as the dominant power back on the squad, a[...]