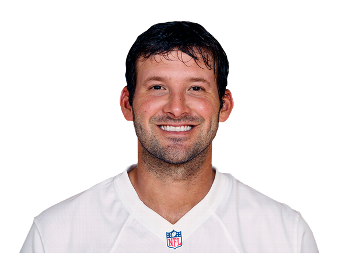 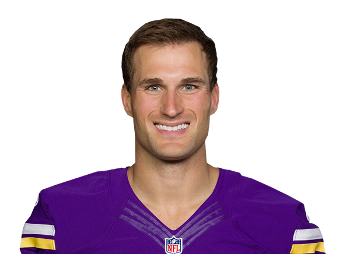 Dallas Cowboys quarterback Tony Romo decided to retire Tuesday despite interest from at least one playoff-ready team, according to NFL Network insider Ian Rapoport. Romo is expected to replace Phil Simms as an analyst on game broadcasts for CBS this year. At age 36, he had appeared in just five game[...]

Denver Broncos head coach Vance Joseph and general manager John Elway continue to stress that they are comfortable with quarterbacks Trevor Siemian and Paxton Lynch, and Joseph said the team hasn't had one meeting about Dallas Cowboys quarterback Tony Romo. After the Texans traded away Brock Osweile[...]

The Denver Broncos aren't guaranteed to pursue Dallas Cowboys quarterback Tony Romo even if he becomes a free agent, according to a source. Denver appears content to go into training camp with a competition between Trevor Siemian and last year's first-round pick, Paxton Lynch. The Texans are now the[...]