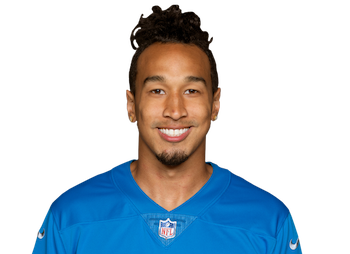 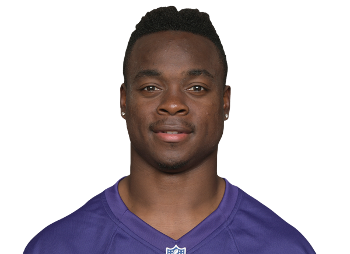 T.J. Jones May Step Into Fantasy Relevance in 2017

Detroit Lions wide receiver T.J. Jones played in only three games this season, catching five passes for 93 yards after being promoted from the practice squad. The Lions top two wide receivers, Golden Tate and Marvin Jones, will be back next year, but their No. 3 receiver, Anquan Boldin, may choose t[...]