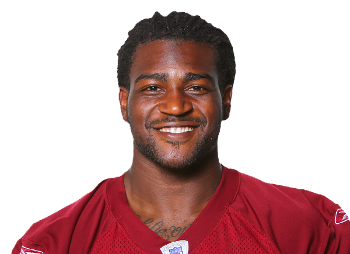 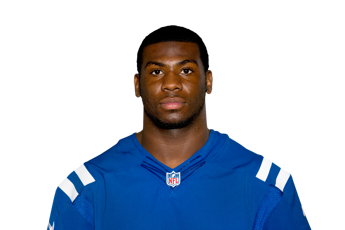 The San Francisco 49ers released a few veteran players Friday, including running back Tim Hightower. Hightower attempted to win his spot on the team in the fourth preseason game but failed to do so. He should be monitored to see if he finds a landing spot with a running back-needy team, but he shoul[...]

The San Francisco 49ers have a few roster choices left heading into the final week of the preseason, and one of them will be at running back. Tim Hightower is battling with Raheem Mostert for the final running back roster spot behind starter Carlos Hyde. Matt Barrows of The Sacramento Bee believes "[...]

San Francisco 49ers running back Tim Hightower saw the first snaps at running back in practice Monday instead of Carlos Hyde. Hyde replaced Hightower on the next snap and promptly fumbled. All offseason we wondered if Hyde was a good fit for new head coach Kyle Shanahan's zone-blocking system, but h[...]

Get Tim Hightower news, rankings updates and start-stream advice, straight to your inbox!