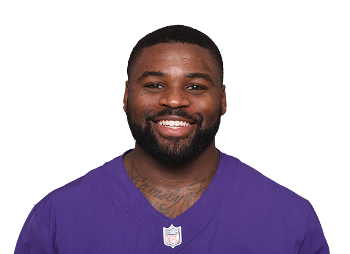 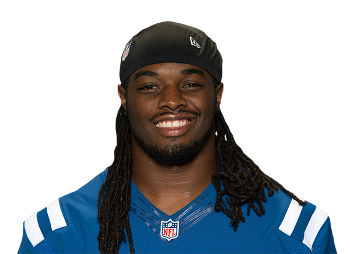 Get Terrance West news, rankings updates and start-stream advice, straight to your inbox!

The New Orleans Saints have released running back Terrance West, according to the NFL Network. West racked up 36 yards on seven carries over two preseason games, including a 21-yard run. The team appears to be favoring youth and running back Jonathan [...]

Baltimore Ravens running back Terrance West is active for Week 16 against the Colts on Saturday. It's West's first active game since Oct. 8 against the Raiders. Even while active, don't expect to see West see many touches, if any, behind Alex Collins and Javorius Allen. [...]

Baltimore Ravens running back Terrance West (calf) practiced in full all week but is questionable for Week 12 on Monday night against the Texans. West is nearing full health but remained inactive last weekend. There just doesn't seem to be room for him on the active game-day roster with Danny [...]