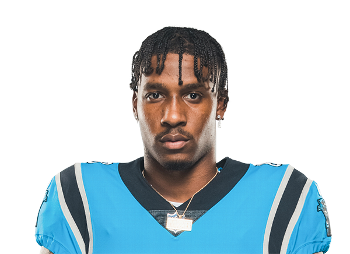 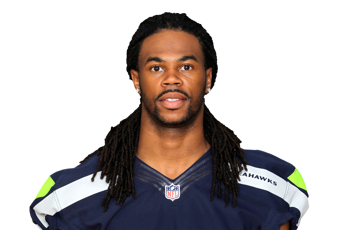 Who is Terrace Marshall

Terrace Marshall chalked up 671 receiving yards and 13 touchdowns while playing alongside Justin Jefferson and Jamarr Chase, helping the Tigers break records in the process. He caught fire during the late season push, scoring 5 touchdowns in the final 3 games of the season. This momentum was, sadly, disrupted when the NCAA shortened its season in 2020. His 48 receptions, 731 yards, and 10 touchdowns in 7 games was a very respectable pace. However, another ankle injury compacted with Jamarr Chase opting out of playing completely shrouded his profile.

Marshall possesses alpha size, measuring in at 6-2 with a 78 inch wingspan, albeit a 9.5 inch hand size. He also checked the boxes in his pro day workouts, running a 4.45 second 40 time, cementing himself as one with elite size-adjusted speed. He was a buzzing prospect come draft day, the Carolina Panthers bought in and inked his rookie contract with a second round tender. Sadly, none of the positives of his profile shined through in his next gen stats. Marshall saw a 48.2-percent snap share, 254 routes run, and generated 2.0 YAC per target on a 6.9-percent target share. Once a deep threat, he found himself relegated to 2 deep balls and 191 air yards. He and Sam Darnold displayed little chemistry, with Marshall only having 2 drops on a 56.7-percent catch rate. There’s still hope for him going forward, but with his fantasy ranking and ADP in a free fall, it may be time to start Forgetting Terrace Marshall.