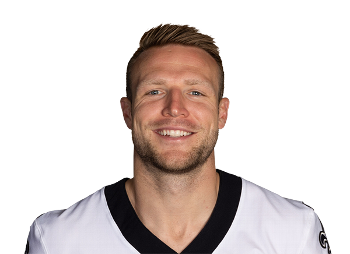 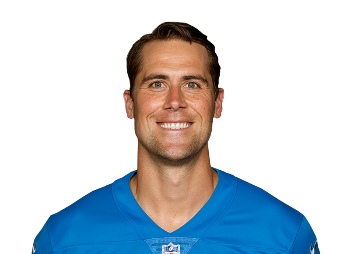 Leave Taysom Hill On The Bench In Week 11

Who is Taysom Hill

The New Orleans Saints signed Taysom Hill as a 27-year-old Undrafted Free Agent in 2017; he saw his first game action a year later. Primarily a special-teamer his first three seasons, he didn’t play more than 25-percent of the team’s snaps until 2020, his Year-30 season. Before that season, the Saints surprised everyone by giving him a 2-year, $21M contract extension. When Drew Brees was injured in a 2020 Week 9 win over Tampa Bay that ran their record to 7-2, Jameis Winston finished the game. Sean Payton then surprised everyone by naming Hill their next week's starter. To that point, he had attempted five passes on the season and 20 in his career. He did his job though, winning three of four before handing the reins back to Brees for their playoff run.

When Brees retired after 2020, Payton gave the job to Jameis Winston. Under Winston’s leadership, the Saints started 2021 strongly, running to a 5-2 record after a win at Tampa Bay. During that game, though, Winston injured his knee and was lost for the season. Sean Payton first trotted out Trevor Siemian. That worked about as well as expected. They lost every game he started. Out of options, Payton turned to Hill. Despite having some of the smallest NFL hands you'll ever see on a quarterback (8 3/4-inches, 2nd-percentile), Hill kept the Saints afloat, leading them to wins in four of his five starts. But the success didn't come from passing; he put up just four touchdowns and four interceptions in those games. After an exciting 101-yard rushing effort against Dallas in Week 13, even his rushing tailed off, scampering for just 42 yards per game the rest of the way.

Now with 65 games played in his career, the 31-year-old Hill has amassed eight passing touchdowns versus eight interceptions. He’s posted twice as many scores running the ball and nearly as many receiving.