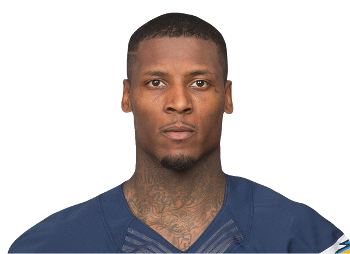 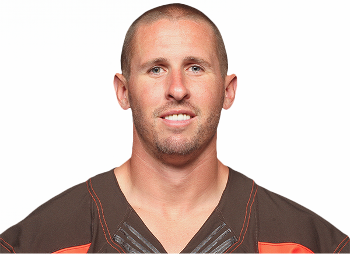 The Los Angeles Chargers released wide receiver Steve Johnson Tuesday, according to a source. The 30-year-old wideout became expendable missing all of 2016 due to injury. He caught just 45 passes for 497 yards and three touchdowns in 10 games in his lone season with San Diego in 2015. Johnson may fi[...]

Get Steve Johnson news, rankings updates and start-stream advice, straight to your inbox!