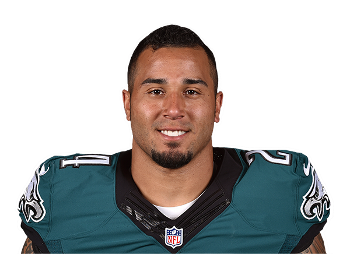 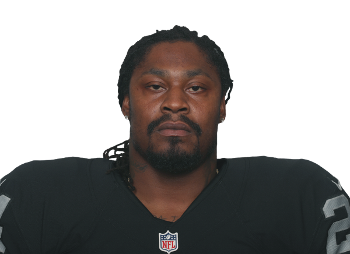 The Philadelphia Eagles officially released running back Ryan Mathews (neck) on Tuesday. Mathews had long been expected to be released, but the team needed to make sure he could pass a physical so that they would not have to pay him an injury settlement. Old, injury prone, and unemployed over a week[...]

Philadelphia Eagles running back Ryan Mathews (neck) arrived in Philadelphia today. There should be a resolution on his roster status soon. It is almost a certainty that Mathews will be released as soon as he passes a physical. [...]

Ryan Mathews Not At Practice

Philadelphia Eagles running back Ryan Mathews (neck) was not at practice at mandatory minicamp Tuesday. The team is being cautious with Mathews, and he's still not 100 percent. He's likely to be released when he's fully healthy. Philly is going in another direction with their running game after draf[...]

Get Ryan Mathews news, rankings updates and start-stream advice, straight to your inbox!